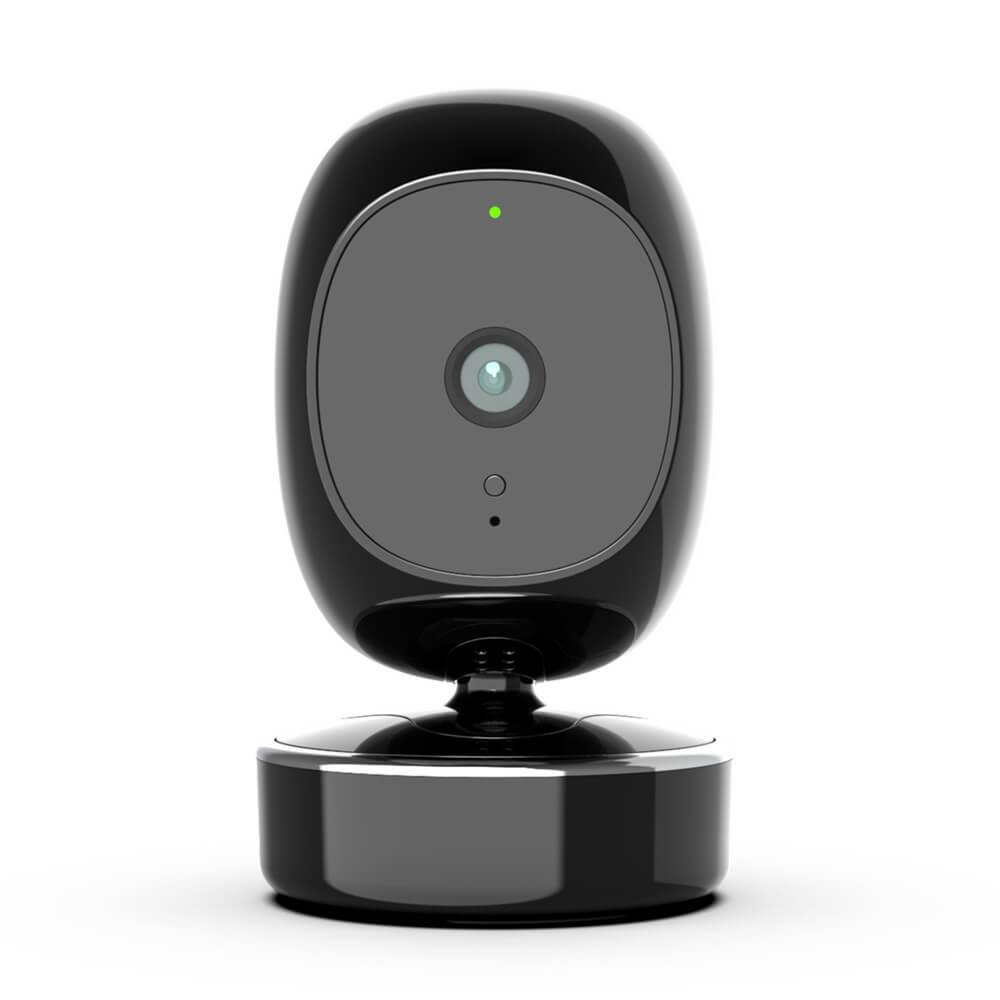 In almost every respect, indoor home security cameras are equally as important as outdoor protection. It’s much easier for someone to find an outdoor camera than it is to figure out where an indoor camera might be positioned. 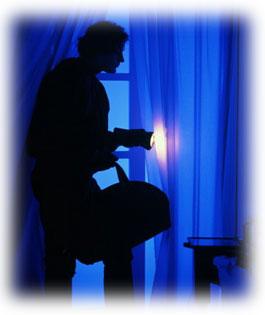 If someone does wind up breaching your outdoor security system, there is little to deter them from breaking in and taking whatever they’re looking for. Whether its property, one’s life, or both.

A well-placed indoor security camera can send someone off running and regretting their actions. Knowing that not only have they been caught, but their physical profile has been recorded. This makes it easy work for the Police to investigate and catch the individual.

The following is going to be a quick rundown of an affordable and easy-to-use indoor security camera, that relies heavily on cutting edge AI technology.

SimCam 1S is an indoor security camera that only needs to be placed in a strategic location and plugged into an outlet. You download the SimCam app into your mobile device, sync it up, and you’re good to go.

You don’t need anything more than a Wi-Fi connection and the SimCam camera. All of the AI technology and video recording are managed within the camera itself, not needing a hub of some sort for data storage and feature management.

For a lot of people, this is a big deal- with good reason. Many companies that provide customers with an AI security camera require you to subscribe via monthly payments. Through this subscription, you can use your camera to its full potential, and with all of the features.

A subscription also includes video data storage in whatever cloud system they’re using. None of this is so with SimCam.

All of the features are opened up and available to adjust through the mobile app. And more importantly, all data is stored locally within the camera itself on an SD card. However, if you prefer a cloud-based storage system check out our review called What Is The Best Indoor Security Camera For DIY? There are several other top options for security cameras with varying features and most offer cloud storage.

The way it works is tuned in such a way, that as soon as the camera detects someone and begins recording, you’re immediately notified. With the notification is whatever was recorded up to that point.

So, even if a person notices the camera and takes the time to smash it up and even remove and destroy the sim card, the evidence is stored in the message sent to your phone- a well-thought-out system in that regard.

All of these features are wide open without any form of subscription service. For the money, there’s a lot of camera there, and peace of mind to be had.

Traditional security cameras might have the ability to pan around or even zoom in and out. Today’s AI security cameras blow the old ones out of the water. Day or night vision, people and pet recognition, and all of the extras that separate your family and friends from intruders make these items more than worthwhile.

For some people, having sensitive data being recorded and stored on a cloud is more of a threat than what the cameras are built to detect. This is why the SimCam localized system is revered.

There’s no fear of any undesirables getting their hands on your sensitive in-home data through cloud-based hacks and backdoors, when you can rely on localized storage.

With the assistance of the multi-leveled recognition software, coupled with the ability to establish different zone sizes to monitor, false alarms are greatly reduced. What this means is that you wind up with far fewer false alarms being sent to your phone.

SimCam has taken a great set of good ideas and incorporated them into their product line, not the least of which is the 1S Indoor Security Camera. But one of the most genius parts of their camera systems is the engineering involved behind making this as user-friendly as possible. We review a lot of security gear, but I can’t imagine a more well-rounded set of features for an in-home camera that meets so many of the current demands. Thanks for dropping in to learn more about these cameras. Shoot us a comment below with any questions, insights, or advice you may have. We’d love to hear from you. Meanwhile, click here to learn more about the SimCam Indoor 1S AI Security Camera.