VyprVPN has been around for a while now, but is it a top-rated VPN Service provider? It doesn’t take a lot of digging around to find that the competition is fierce
in the VPN industry. Especially as more and more people are downloading all of their sensitive information into systems that are far from crack-proof, VPN’s are popping up all over the place.

So, is VyprVPN a Top-Rated VPN Service Provider even though there’s tons of competition? Well, VyprVPN is a solid system that has many useful features that will satisfy a variety of needs. Though there are better and faster VPN’s out there, VyprVPN has proven itself to be a reliable source of protection, security, and anonymity.

This article will discuss many of the different features that VyprVPN has to offer. When you reach the end of the post and like what you see, you can try it out risk-free for 30 days (which is always something nice to take advantage of).  Either way, at least you’ll know what you’re getting into.

VyprVPN- Based out of Switzerland

Back in 2000, Switzerland’s Right to Privacy Article (Article 13 of the Swiss Federal Constitution) was cemented, which protects one’s online activity privacy. Also, in 2010 the Swiss Supreme Court recognized that one’s IP address is considered to be personal information, making it unlawful to track activity without the user’s knowledge.

In the world of VPN’s, online privacy, and internet security, a place that has strict privacy laws is a good place to hang one’s hat. Switzerland is such a place and is the base of operations for several VPN companies out there.

The two major products produced by Golden Frog are VyprVPN and OutFox, with OutFox being geared toward gaming network performance.

After reading the low-down on all of the features available, you may still ask, “Is VyprVPN safe?” Yes, it is.

VyprVPN utilizes government-grade AES 256-bit encryption. This form of encryption is used worldwide and has long since proven to be effective against those who would like to pry, spy, or otherwise stick their nose where it doesn’t belong. 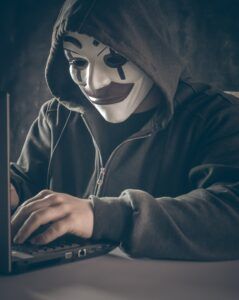 <=== And you don’t want this guy sniffing around your beezneez!

Coupled with the government-grade encryption is DNS protection to keep your system safe from malicious attacks. Something else to think about is that they claim to never use any 3rd parties for anything involving their system.

Without extra hands in the soup, they know everything that’s going on within their network of servers, without having to rely on “good faith” with other vendors.

Then What’s the Deal with No-Logs VPNs Keeping “Some” Logs?

Great question! There are a lot of answers with a convoluted list of reasons why any VPN would keep logs when they aren’t required to by law in their country. One reason is that computer systems are programmed to log everything! That’s government-oriented from the start in most technicians’ opinions. It gives the government access to things most people don’t even know exists.

We may question that proclamation of “no-logs” due to the events in recent years with a few major VPN services having identical policies with whom warrants or letters from authorities have requested personal customer data and info to assist in their investigations.

Which VPN Can I Trust?

It caused a tainted reputation for all VPNs’ that claimed a no-logs” policy when a few of them caved when pressured by law enforcement; even when the law didn’t require them to keep logs, nor did it give authorities a legal avenue to demand such info. 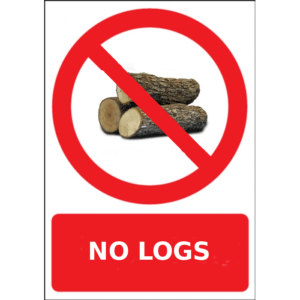 Doesn’t it make you wonder what tactics law enforcement may be using on this level that would cause a successful company to compromise their promise and risk losing several million dollars as they release info they don’t have to release (and that they supposedly didn’t log anyway… huh?)

Because of this, any real contender in today’s VPN market will make sure they never let that happen again. If a VPN were to do that now, they just issued their own immediate death sentence. It would be over. Consumers are now keen, or becoming so, on how all of this works.

So, what VyprVPN has done, along with all of the other reputable players, is to go the extra mile to be sure that not only do they not have to keep logs from a legal standpoint but that they, in reality, DO NOT keep any logs! So, if the men in black show up, there is nothing to find even if they were to take over the company. It just ain’t there!

And they are all submitting to regular independent audits from top tech companies that review their servers, their relays, their internal storage devices, and even the info from their employees.

That’s the kind of VPN service you want. VyprVPN is one of them. See, keeping their hands clean of your information is a great way to ensure that your privacy is secure, as the other safeguards keep your systems secure. This also places Vypr and other reputable companies in a position of trust.

Finally, we are getting somewhere with VPNs being transparent and reliable.

VyprVPN opens up the gates so that you can stream or download content from anywhere in the world. According to the various testing sites, however, they aren’t the fastest in the world as claimed on their website.

However, they do run fast enough to stream uninterrupted and also download large files faster than other VPNs.

Is VyprVPN a Good VPN for Gaming?

The absence of any talk about gaming or consoles on their website doesn’t bode well to answer this question. However, this could be due to Golden Frog’s other product, “OutFox.”

OutFox is specifically geared toward gaming and is likely why they kept gaming out of VyprVPN. SO, if it’s for gaming purposes that you’re looking for a good VPN, either try a different one that caters to games and consoles better, or check out OutFox rather than VyprVPN.

VyprVPN is a solid, safe, and secure VPN and will work well for anyone. Is it the best? No, it isn’t. But though it’s not the best, it is certainly among the best out there and is ranked in the top 15 out of nearly 400 different VPNs.

Every VPN has something different to give, different features to display, or different niches to cover. The best out there isn’t always the best for you. Perhaps better services have more bells and whistles that you’d never need?

All in all, VyprVPN is an outstanding overall service that will do everything it’s supposed to. If what it’s supposed to do is what you’re looking for after having read this article, then it will serve you well. Go to the VyprVPN website to download their app or to just gather more information about this trusted company.

Definitely check out VyprVPN’s website, but also shoot us a note below with any comments or questions you may have. We’d love to hear from you. 🙂 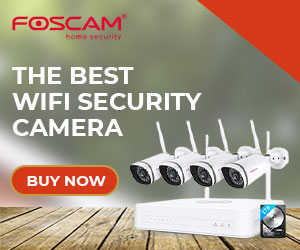 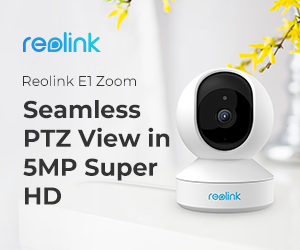 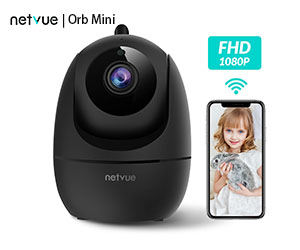 4 thoughts on “Is VyprVPN a Top-Rated VPN Service Provider?”