We’ve been covering quite a few different VPNs here on the site. In this article, we’re going to answer, “What is Tunnelbear VPN, and how does it hold up to the competition?”

So, what is Tunnelbear VPN? Tunnelbear VPN is a VPN provider from Toronto, Canada, and has been around since 2011. In 2018, the company was bought out by McAfee and is still providing its services to this day.

It doesn’t take long before you’d find out that Tunnelbear VPN does its best to make everything as simple as possible. They also appear to have as much fun with their brand and services as they possibly can. 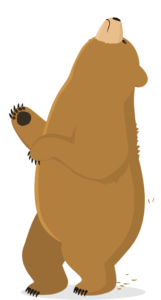 This doesn’t necessarily mean that they’re any better or worse for it, but is in itself, something different to observe in the world of very serious VPNs.

And why not have fun with it? Important things, such as internet security, safeguarded identity, and personal privacy doesn’t diminish due to a lightened heart.

A business can do both- and they appear to do it well.

It’s clear that they love their job,

<=== Hackers would love to find out who you are and steal

your identity and your money!

But a reputable VPN will keep you anonymous while online and safeguard you and your information from these invisible creeps.

Neither hackers nor any other prying eyes will be able to figure out who the heck you are!

What is Tunnelbear VPN’s Free Service?

Tunnelbear VPN offers a free VPN service with everything at one’s disposal on one device and is limited to 500MB of secure browsing per month. This service is only enough to occasionally do some browsing, check up on your social accounts once in a while, and maybe watch a video or two.

It isn’t particularly meant to be much more than a testing ground for people to see how Tunnelbear VPN works on their device. In fact, they say it themselves on their site that it’s for “testing and limited use.”

That said, there’s nothing wrong with being able to test out a service to make sure that it runs well on your system and doesn’t gum up the works. But unless you have it installed on a device you don’t use very much, you’ll have a hard time staying under that 500MB data restriction.

If you like how Tunnelbear VPN works with your device or devices, you can upgrade to their “Unlimited” paid plan. This plan grants you unrestricted access with unlimited data usage. Through this plan, you’re also able to operate five different devices simultaneously.

Their other service geared more for businesses, “Tunnelbear for Teams,” is also available for a different monthly rate. The price for this package slides up depending on how many people you intend to cover within the business.

Security audits are a means by which a VPN can show its transparency to their customers, or potential customers, to ensure them that they are trustworthy.

I noticed on their website that they dedicated a section to talk about making regularly scheduled security audits, and was immediately impressed! However, when I went in to take a look at their latest audit, it was back in 2018. 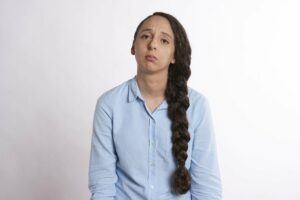 What a BUMMER that was to see!

A lack of updating isn’t to say that they stopped doing the audits, I suppose. It’s possible that they only stopped posting it to their website. Either way, it was a bit of a letdown to see that that much time has elapsed since their last audit report.

If it’s the ease of use that you’re looking for, I’d highly recommend giving Tunnelbear VPN a shot. You can do so for free, so you’d have nothing to lose. You might just be comfortable with the free package, and don’t use your device in a way that would exceed the 500MB limit.

What Tunnelbear VPN has to offer is security, privacy, and anonymity. Those are its strengths, which is why it continues to be a popular name in the world of VPNs. But there are some features that many people have become accustomed to using or expecting with a paid service.

Unfortunately for Tunnelbear VPN, there are a ton of other services out there that offer all of the expected goodies and reportedly do it better.  Goodies like P2P filesharing, coverage for video game consoles, and a reliable method of getting around geo-restrictions. (Tunnelbear does claim to bypass geo-restrictions, but ample reviews tend to label it as unreliable at best.)

Again, free is painless. If it works well for your purposes, then there you go. But if you want more, there are larger brands out there such as NordVPN or ExpressVPN, that are faster, more reliable, with all the bells and whistles.

If you have any questions or input regarding this article, please drop us a comment below. We’d love to hear from you and we will be sure to respond quickly. 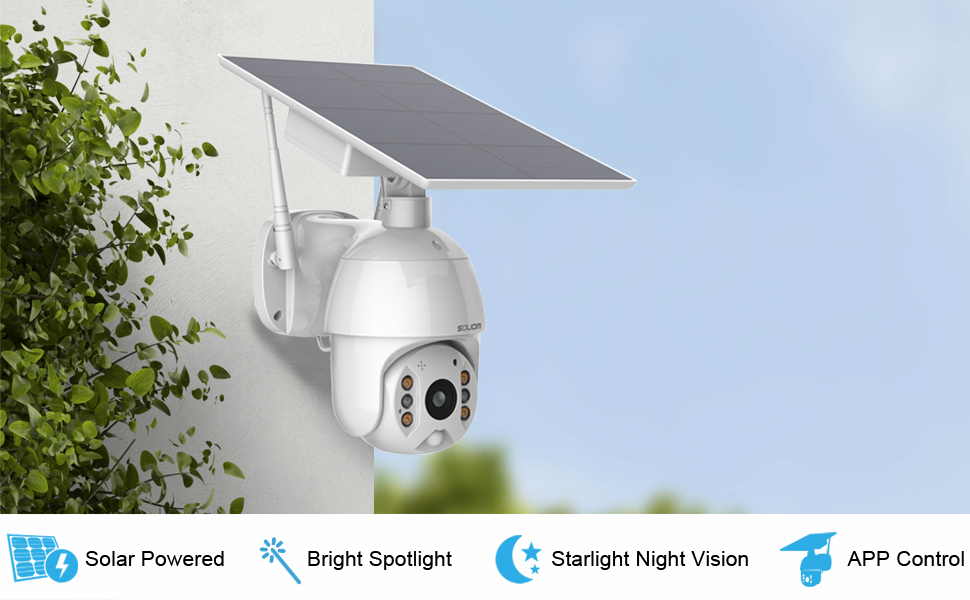 2 thoughts on “What is Tunnelbear VPN?”