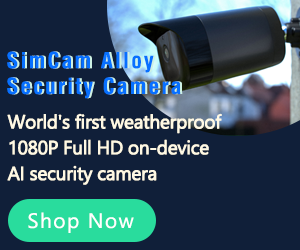 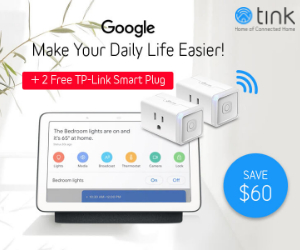 A number of years back, the Video Doorbell craze took off! It all started with the invention of the video doorbell camera by one company and rapidly grew into a market craze as every security company wanted a piece of that pie. Some have improved on the concept, while others simply copied it and offered it for a better price. So, the big question now is “What’s the best doorbell camera?”

In 2013, Jamie Siminoff founded a company called Doorbot whose flagship product was a doorbell camera or video doorbell (whichever way you like to say it)

which he later renamed Ring. That same year Siminoff appeared on the reality show Shark Tank seeking $700,000 in investment funding. He was denied by investment experts. 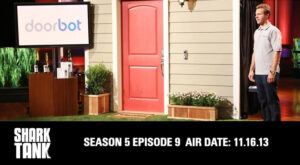 Ring continued to grow, and after the appearance on Shark Tank and the subsequent rejection, they quickly earned $5 million n new revenue. The company kept growing and gaining exposure and credibility.

In 2016 Shaquille O’Neal acquired an equity share in Ring (his intuition is 7 feet tall!!)

Shortly after that, the company raised another $200 million in investments and the rest is history…. or the future as far as the DIY home security market is concerned.  Shark Tank really missed that one!

Not All Publicity is Good Publicity

In February of 2018, Amazon bought Ring for upwards of $1 Billion! The growth hasn’t stopped since then, but it has slowed at times due to other players on the market with similar products. Another factor slowing them down a time or two has been the publicity of security breaches and the public disclosure of the fact that Ring was in bed with over 200 police agencies throughout the US, allowing them to use homeowners’ Doorbell Cameras in their investigative efforts.

This triggered a public outcry over compromised privacy and caused many to view Ring as a part of Big Brother instead of the company they were trusting to keep them safe (and private). Hopefully, all of that is over! If not, go for companies that have a better track record of not allowing any government agency to use their enterprise.

Let’s Look at 3 of the Most Popular Video Doorbells

Since the craze with video doorbells took off several years ago, many companies and products have come onto the market. Some of these products are from companies that you are likely familiar with. However, some of them are basically unknown and often have no reviews or just a few reviews on their products.

For the purposes of this review article, we will stick with the products that have a proven track record with consumers and we’ll keep an eye on the other, unknown products and review them once there is enough information available to provide you with an accurate assessment.

With the more known products, let’s see if we can answer what’s the best doorbell camera!

SimpliSafe states that their video doorbell detects people and ignores distractions. They do this by having a two-sensor approach. One sensor identifies the heat signature of people while the other detects the form of a human. This means that you will not be alerted every time a car drives past your house or a gorilla wanders onto your porch (wait, I’m not sure if it will read a gorilla as a human form or not. If not, it may miss my uncle Burt!)

SimpliSafe’s Video Doorbell Pro works well integrated with any SimpliSafe security system, or as a standalone product. Two requirements to note: 1) Needs to be wired into an existing doorbell setup, and 2) requires WiFi.

SimpliSafe is known for being user-friendly and for being one of the easiest DIY home security systems. Installation is easy. Here are some key features:

These doorbells are sleek and look great, but if a person would like a different color, there are faceplates that are available in three colors: cloud, jade, and obsidian (or white, light green, and black). When connected with a SimpliSafe security system, the Video Doorbell Pro and every other camera on the system starts recording the moment any sensor is triggered. 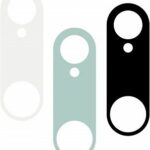 Overall this is a great product, especially if you are planning on acquiring or already have a SimpliSafe security system. 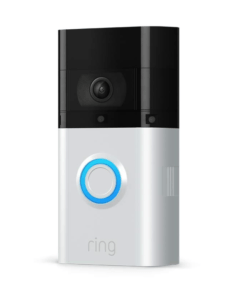 Ring has several video doorbells! In fact, they also have multiple generations for at least one of their lines of doorbell cameras. One item they offer is a peephole camera. Basically, their video doorbells all offer the same thing with improved features such as better motion sensing as the newer versions roll out.

For the purposes of this article, we’ll look at their latest product, the Ring Video Doorbell 3 Plus. Ring is also a user-friendly company with DIY products that promise quick and simple installation. With this latest incarnation, they’ve made available a pre-roll video capture feature so that you can go back a few seconds before the camera was triggered. Here are some of the features:

These doorbell cameras are also sleek and stylish! In fact, the new third-generation plus series is slightly smaller than the other ring video camera predecessors.

There is really only one complaint that seems to have any merit: To view any recorded video or picture, a person must subscribe to the Ring Protect Plan which is currently $3/mo per device or $10/mo per household for accessing up to 60 days worth of footage. Not bad, but it is one more monthly expense to deal with. But the Ring Video Doorbell 3 Plus is a true DIY video doorbell. 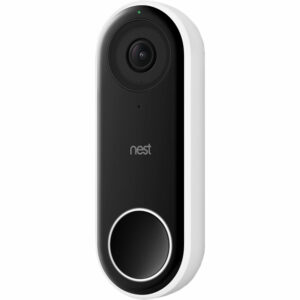 This product would “wow” you if you were to visit a friend who had it already installed and who also has a Google Smart Home vibe going on. Since Nest is owned
by Google, it should come as no reviews surprise that the Nest Hello works well with all of Google’s and Nest’s smart home equipment and features. If that’s you, this is probably the video doorbell for you.

Although a great product, there are a few things to consider if you are in the market for the best camera doorbell or a wireless doorbell camera system. There is no reviews wireless option, and it is a bit tedious to install, usually requiring professional installation which adds considerably to the price.

If you don’t already have a doorbell chime, you will need to purchase one for this video doorbell to work. To view the video history you will need a monthly subscription, although I’ve seen it inconsistently reported that there are three free hours of backup for images. The added costs make this one of the most pricey doorbell cameras on the market.

But being called the smartest video doorbell around, it’s worth a look if it fits your budget. Here are some key features:

So, this is a great product! There’s no way around that fact. Nest Hello looks great, performs well, and has a few features not found in most other video doorbells.

If you’re on a budget or need a DIY option, try the Ring Video Doorbell 3 Plus or the SimpliSafe Video Doorbell Pro. Otherwise, the Nest Hello is probably the most advanced doorbell camera system on the market today.

We just looked at the evolution of the video doorbell market since its quick rise just a few years ago kicking off with the Ring Video Doorbell. Since then, with a plethora of doorbell cameras on the market offering diverse options and price points, it could make a person’s head spin trying to decide which products are worth their consideration.

To help you in the decision-making process, we’ve ventured out in true SecurtyUnveiled fashion to show you the three top contenders for the best video doorbell. Each of the three, SimpliSafe Video Doorbell Pro, Ring Video Doorbell 3 Plus, and Nest Hello, have slightly different features.

So, what’s the best doorbell camera? It really depends on your needs and budget. You can’t go wrong with any of these. But overall, and if budget and ease of installation aren’t important points, Nest Hello would sit at our top spot as the best camera doorbell.

Please leave us a comment below with any insights, opinions, or experience with any of these or other Video Doorbells. Thanks for stopping by! 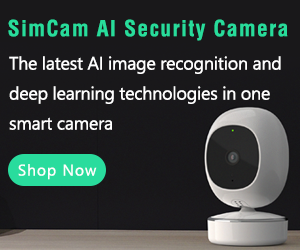 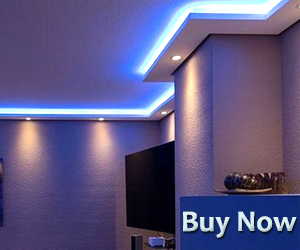